This page is an entry in Shonas Wreck Guide.

The Basil was built in the Belfast shipyard of Workman Clark in 1895 and launched as the Mourne. The vessel was typical of the massive British merchant fleet in service at the beginning of this century, it was slow, reliable, and capable of shipping most cargoes. She was sold in 1898 and was re-named Basil by her new owners, the Booth Steamship Company of Liverpool.

Along with many other ships, the Basil was requisitioned during World War One for service to the allied Expeditionary Force in France. Her holds were used to transport Government supplies of every description across the Channel, running the gauntlet of German submarines and surface raiders. Because of these hazards, the usual practice of allied shipping was to sail erratically and at night without running lights.

The French steamer Margaux was doing exactly this while heading west on the night of November the 11th 1917 as Basil slipped her moorings and steamed out of Southampton. The British ship was heading south enroute to Boulogne with thousands of tons of urgently needed munitions on board.

Passing south of the submarine killing grounds of the Owers Light in darkness and zig-zagging, the Margaux bore down without warning and ploughed into the Basil tearing a gash below the waterline and sinking the heavily laden Basil in just a few minutes. The collision had all the violent force of a torpedo attack and in the darkness and confusion thirteen crew were killed or drowned. The Margaux survived the ramming and limped into Southampton with her bows severely damaged.

Basil under way
The wreck now lies 3nm – 154ºT from the Owers Light on a coarse sand sea bed at a depth of 37m chart datum.

Diving the Basil should not be undertaken lightly. Due to the depth, tides and a distance of 14nm from Littlehampton, careful planning is essential. The stern is virtually intact and also the highest point of the wreck standing over ten metres above the sea bed. Dropping a shot line onto the stern allowed the diver to float down and board the wreck on its upright poop deck which once supported a 4.7 inch gun and still retains its graceful, curved counter deck.

Moving towards the bow, there is much evidence of the damage done by salvage work with ripped decking and the centre wheelhouse has been destroyed. The holds are largely exposed and everywhere there are scattered remains of the once carefully stowed cargo. Artillery shells, some loose, some fused into encrusted pods of four as they were originally packed, litter the holds. Cordite streams up from sections of twisted plating like strands of spaghetti. The deck descends gradually on an even keel until a sharp break ahead of number one hold where the bow has fallen away. Very little remains of the superstructure yet the hull is remarkably intact – apart from the bow damage which caused her sinking. Finning back towards the stern is easily achieved by following the length of the ship.

The Basil is an excellent advanced / decompression dive with lots to see. However, do not be tempted to bring up souvenirs as most of the shells are still live and potentially dangerous! 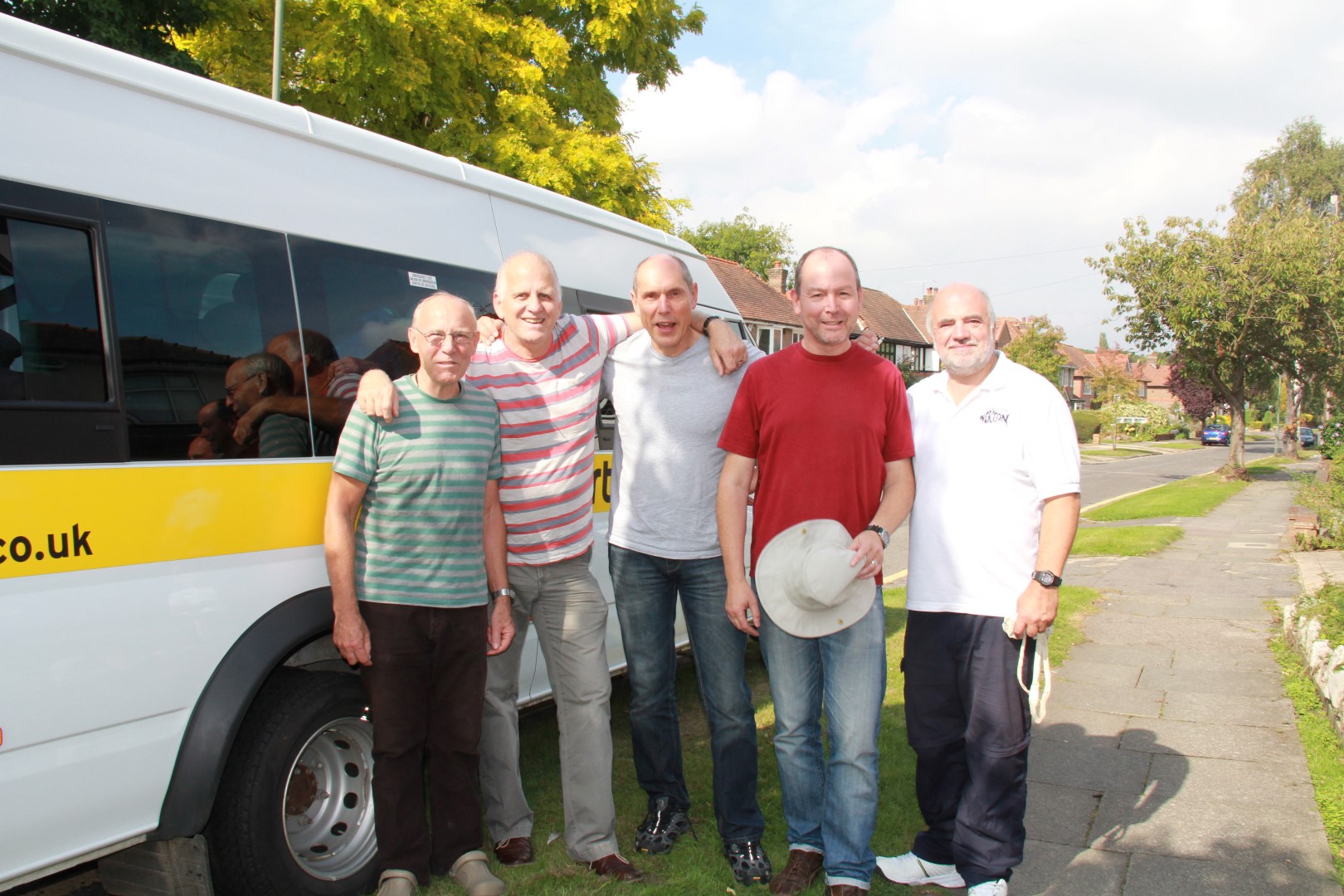 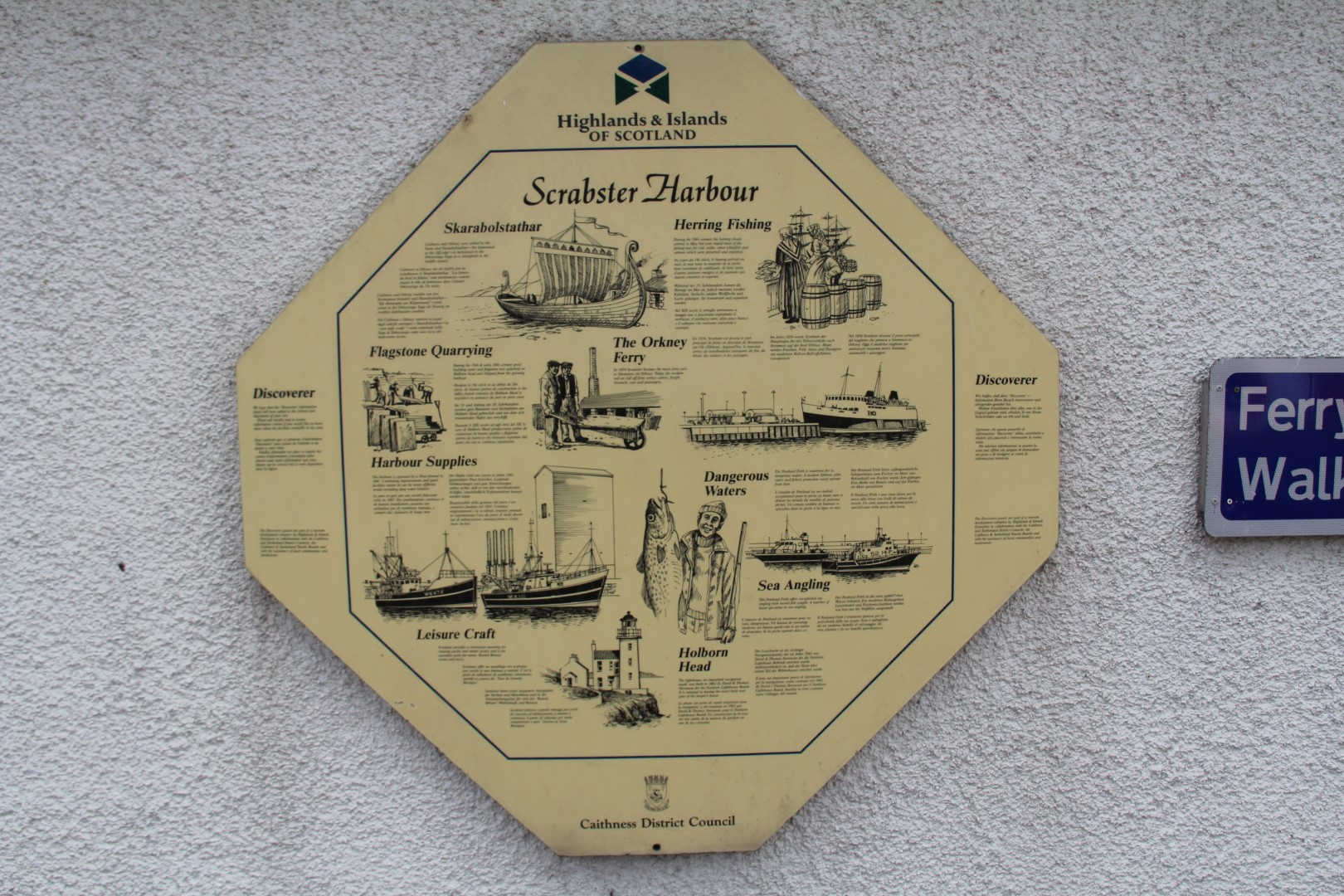 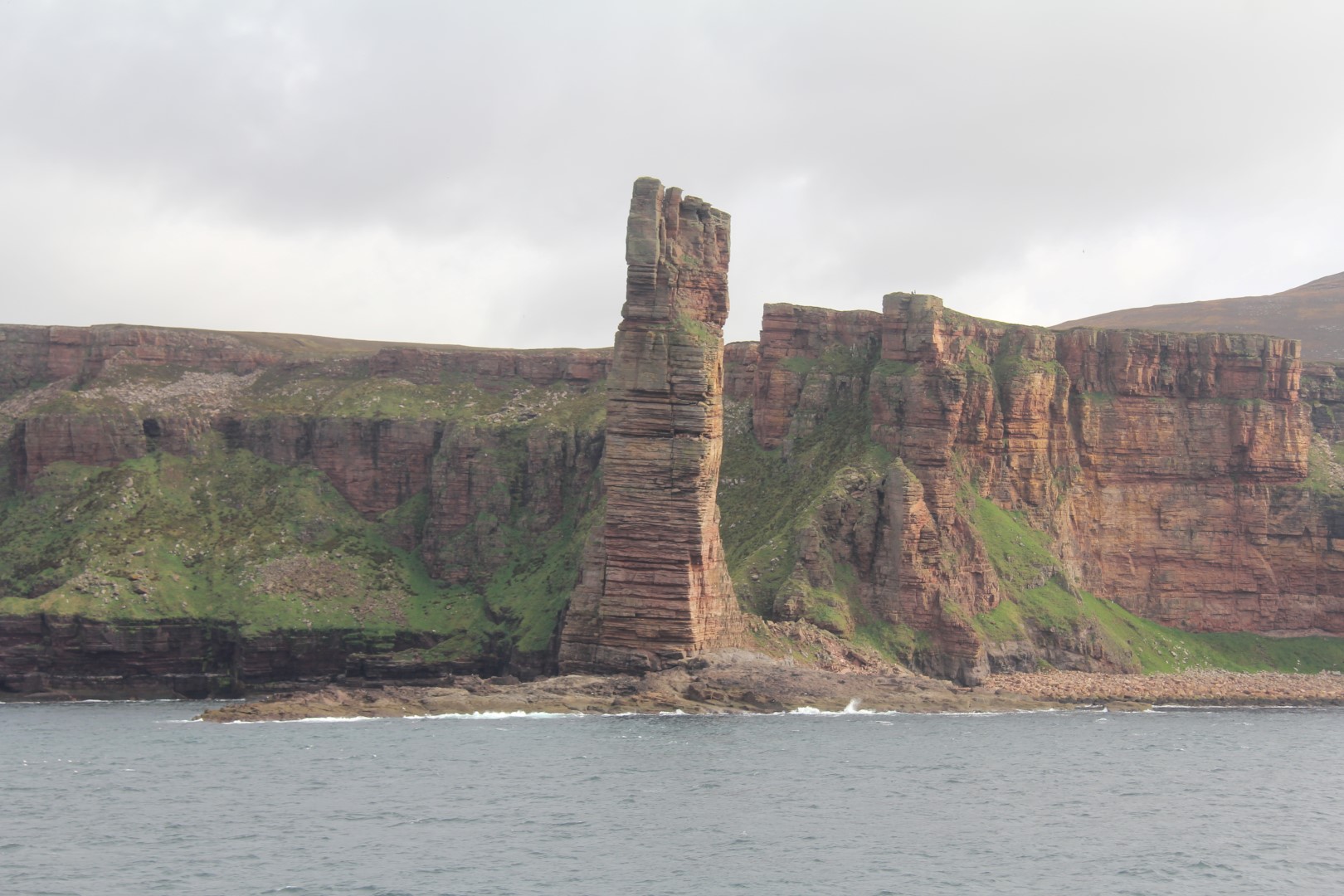 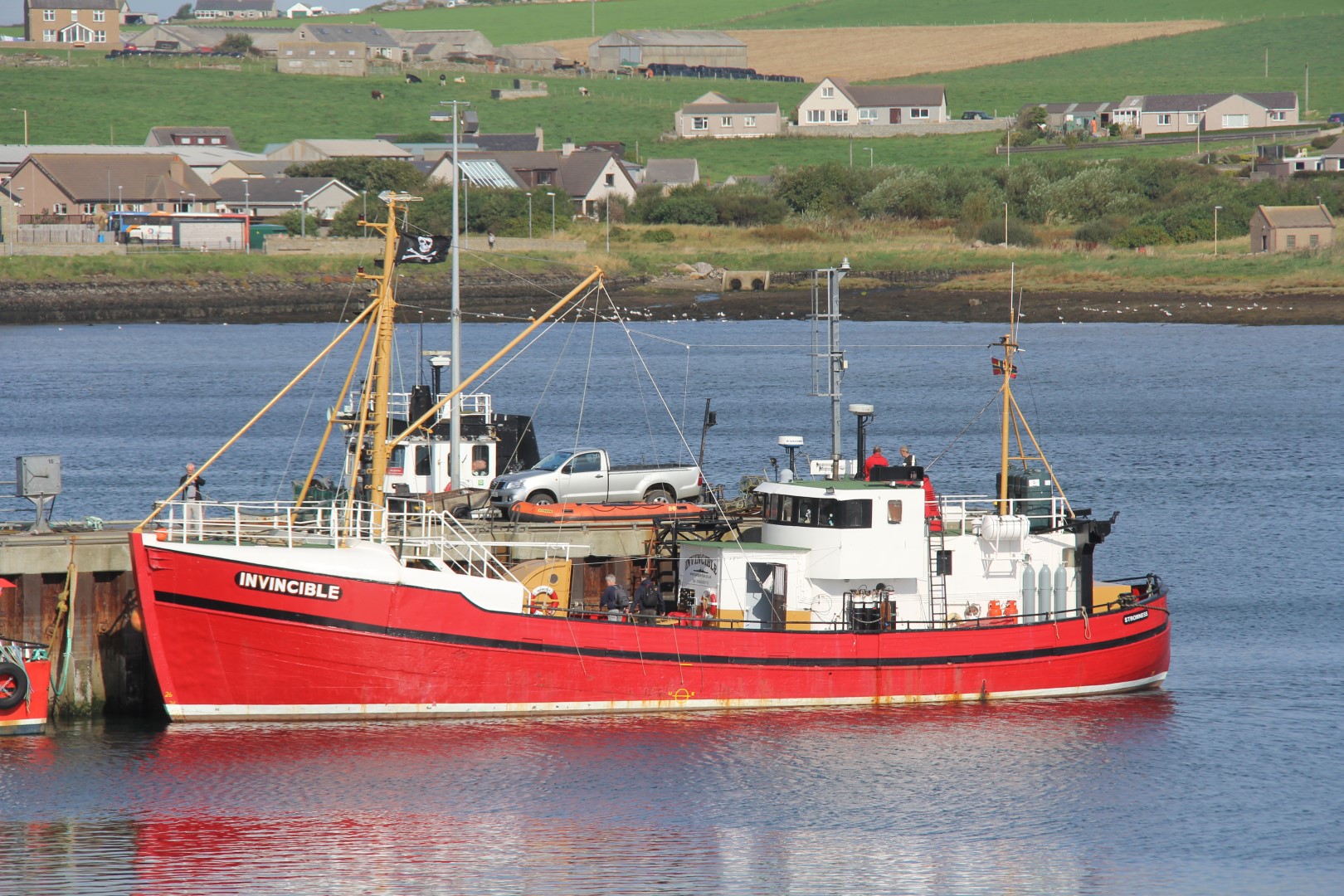 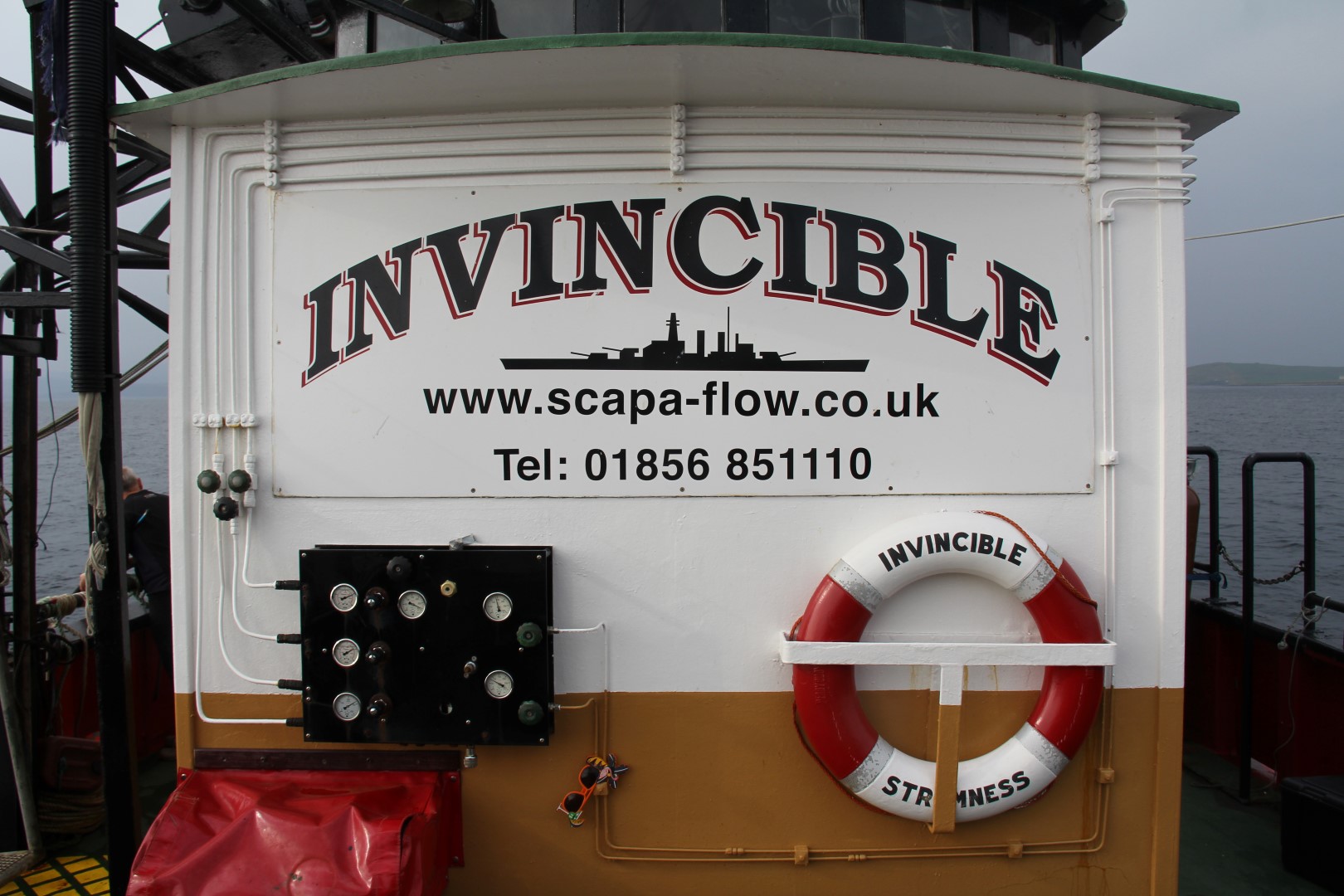 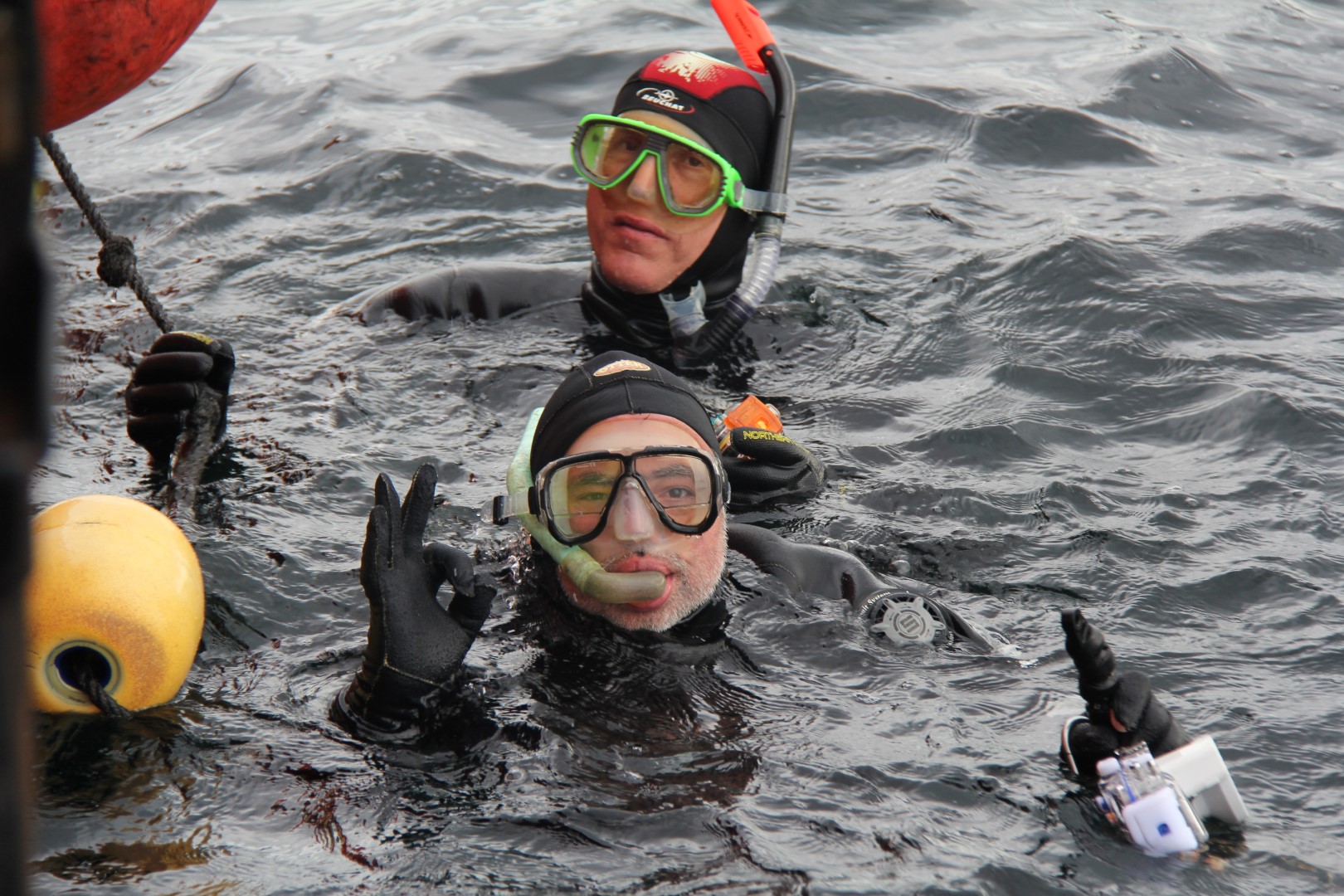 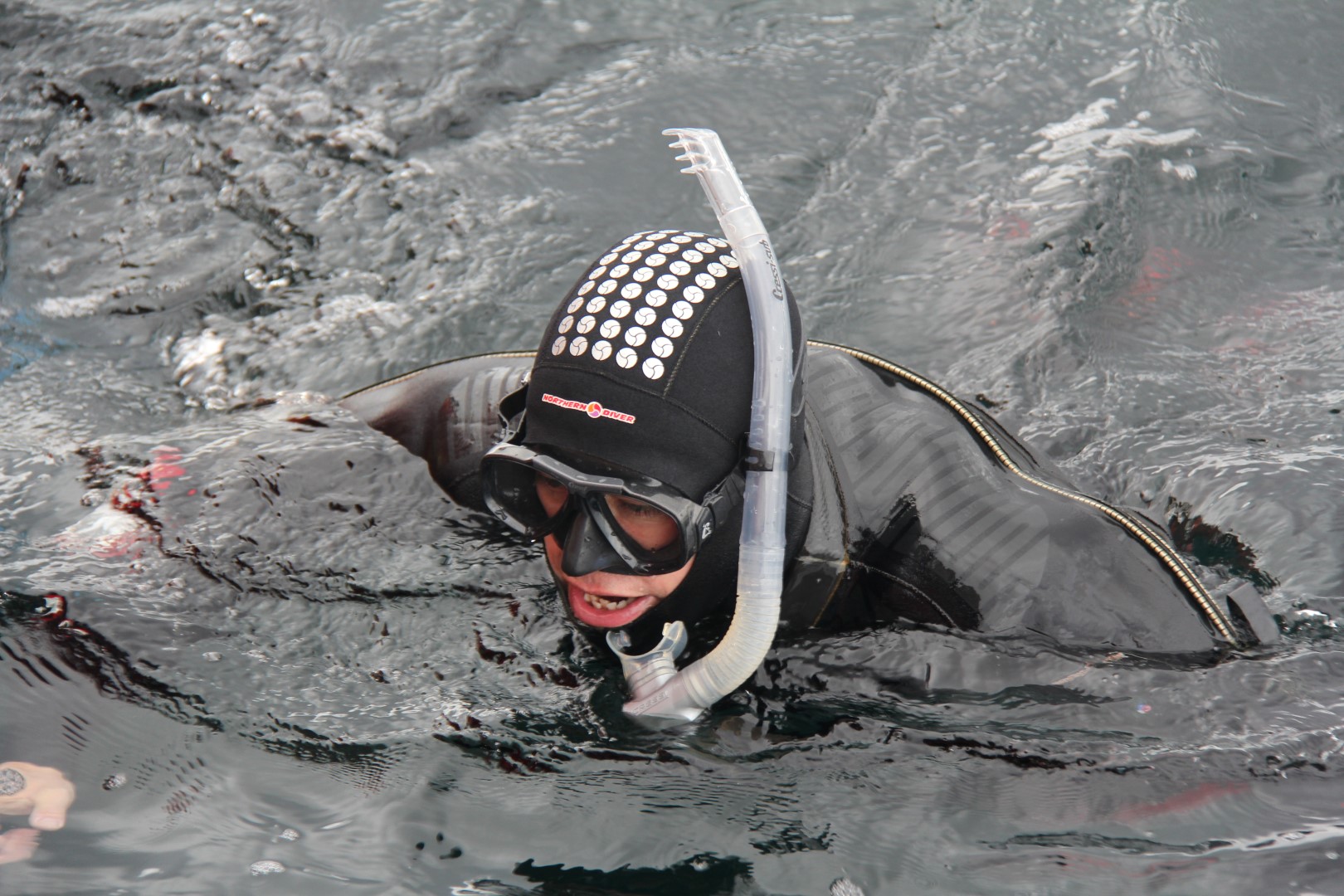 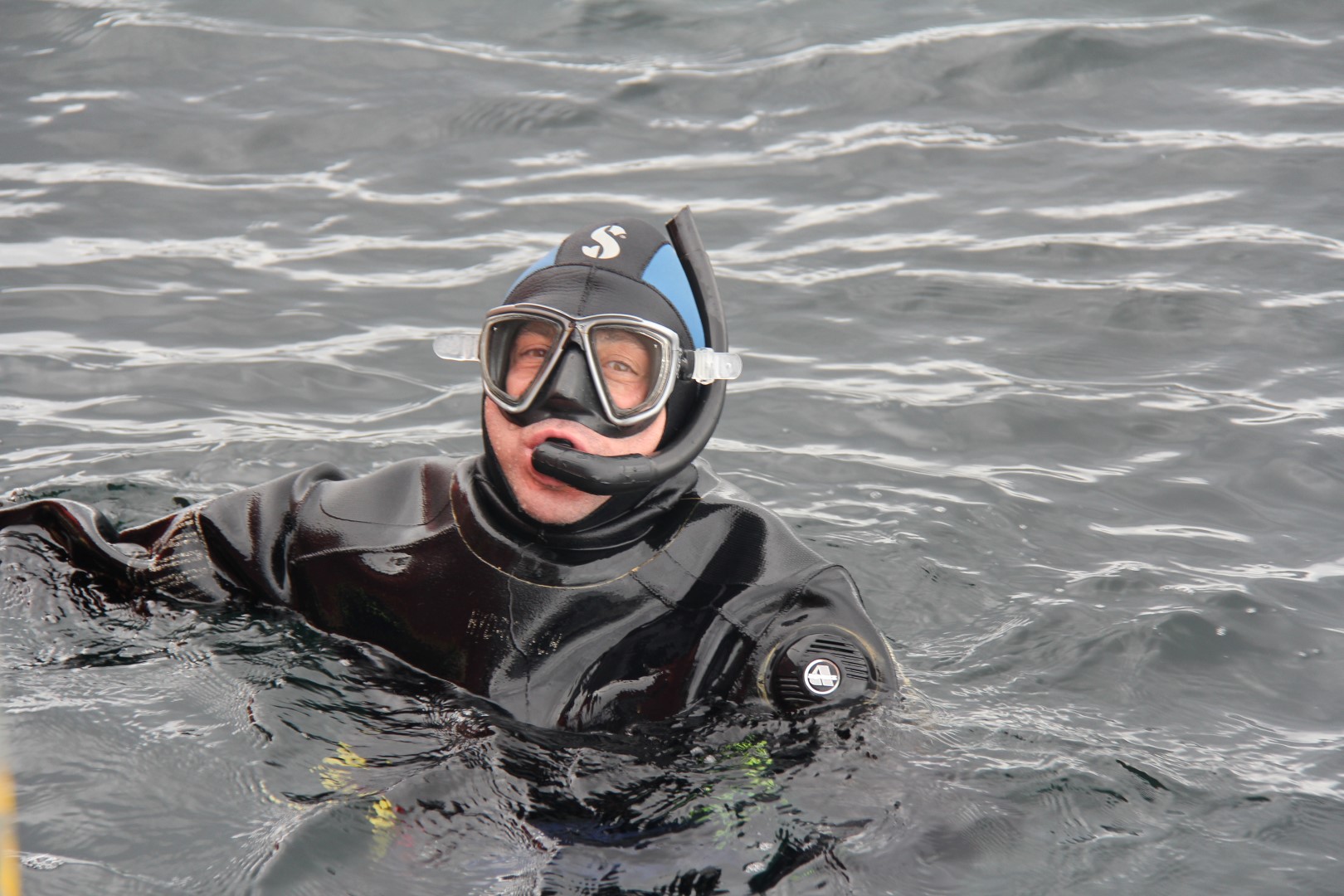 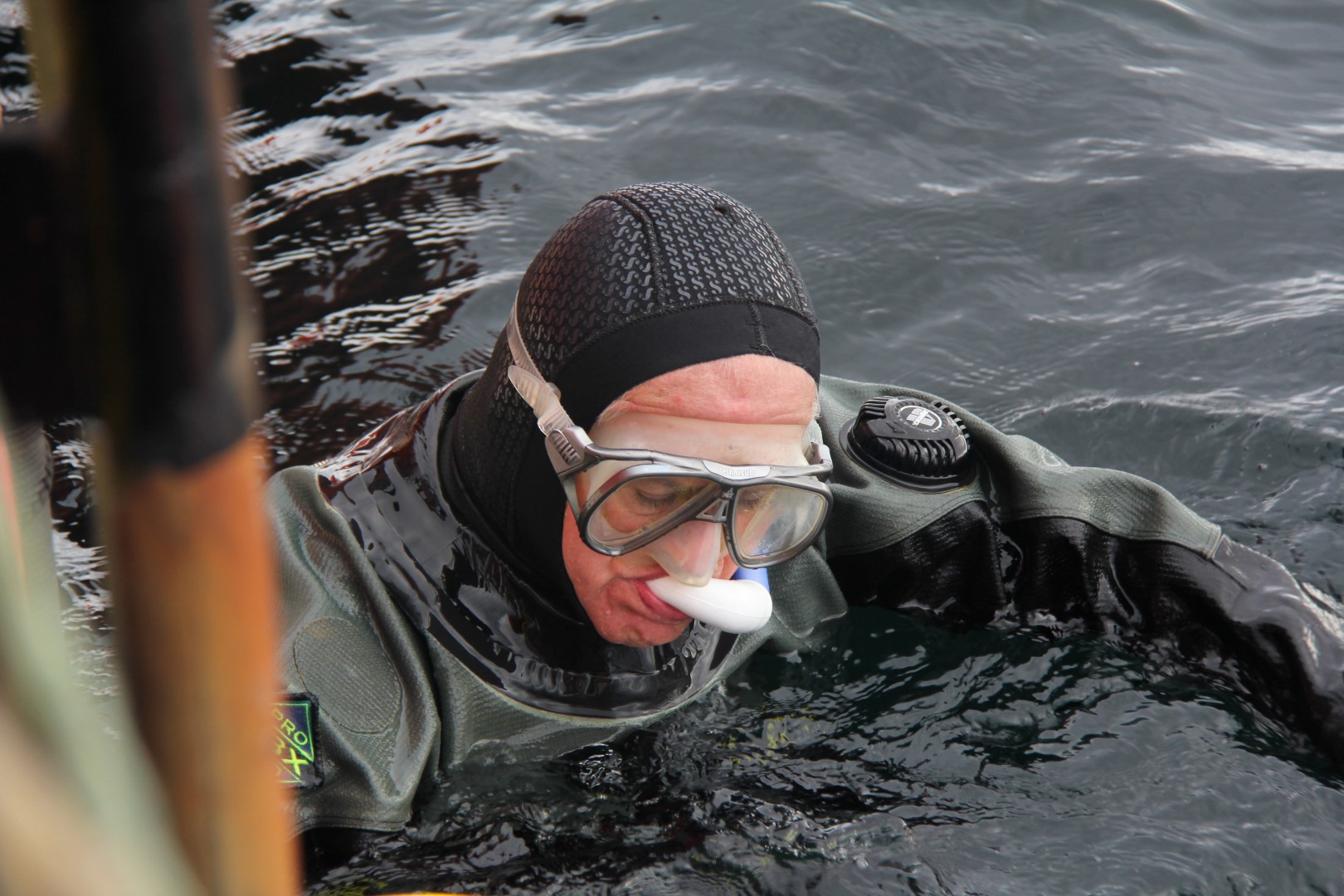 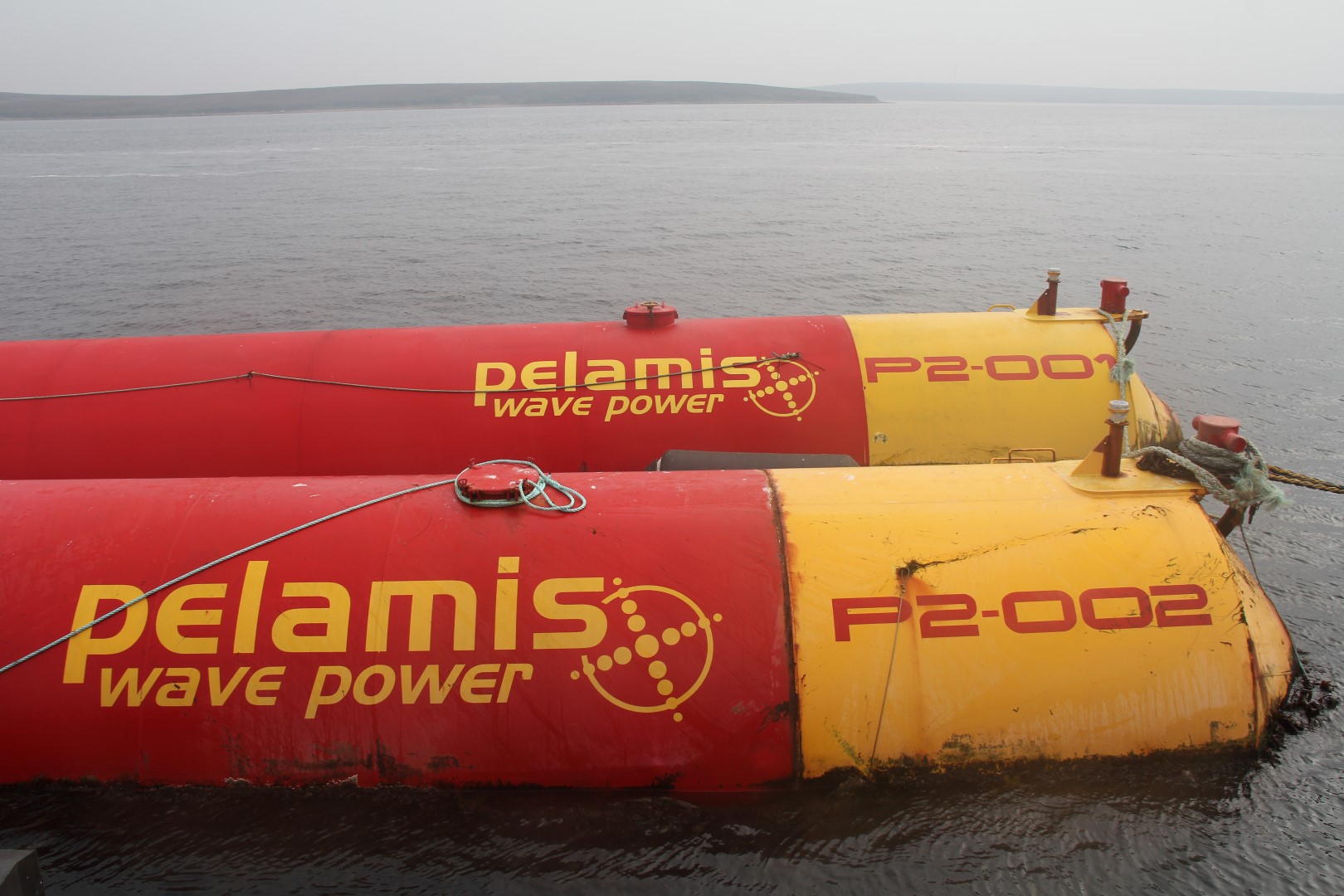 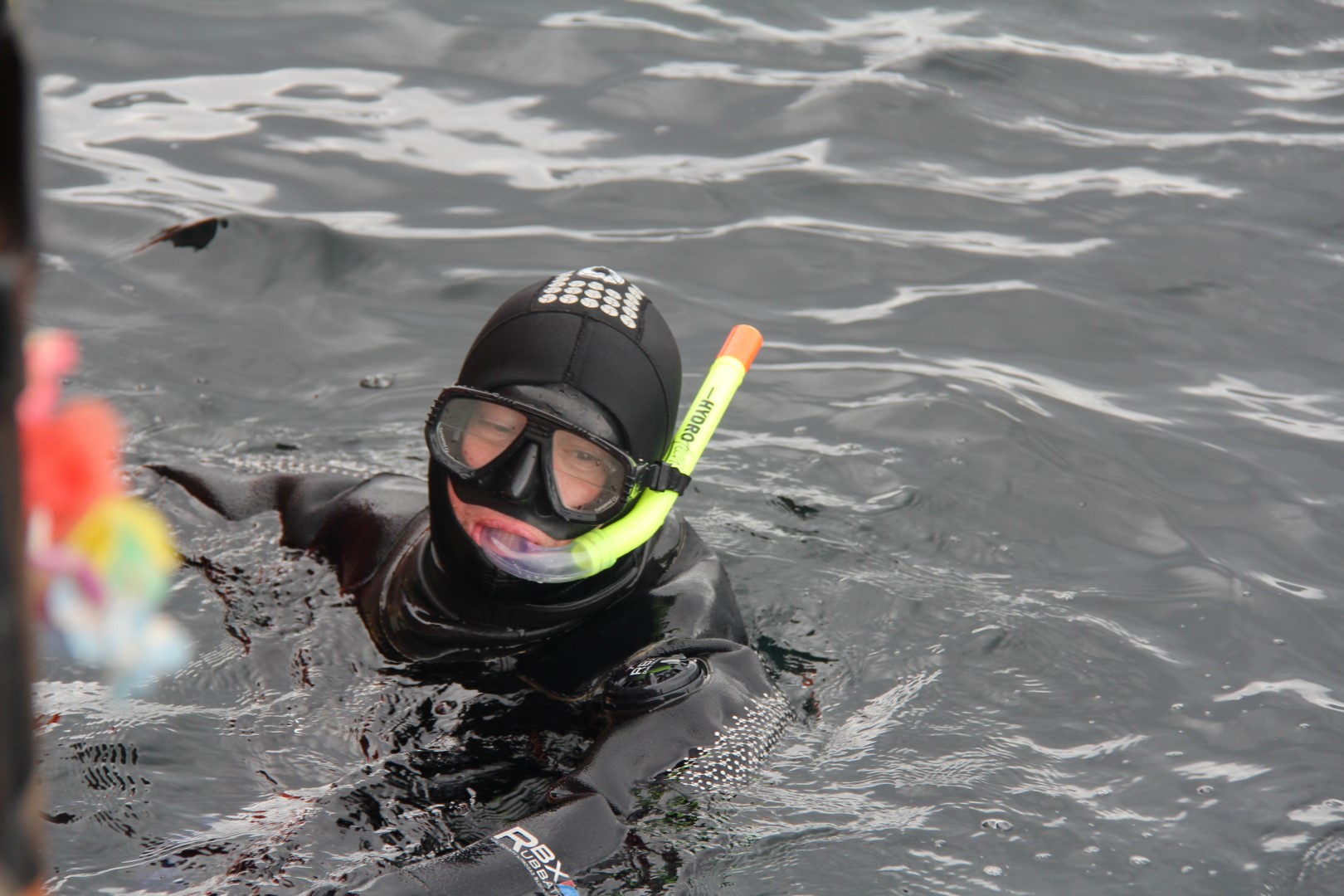 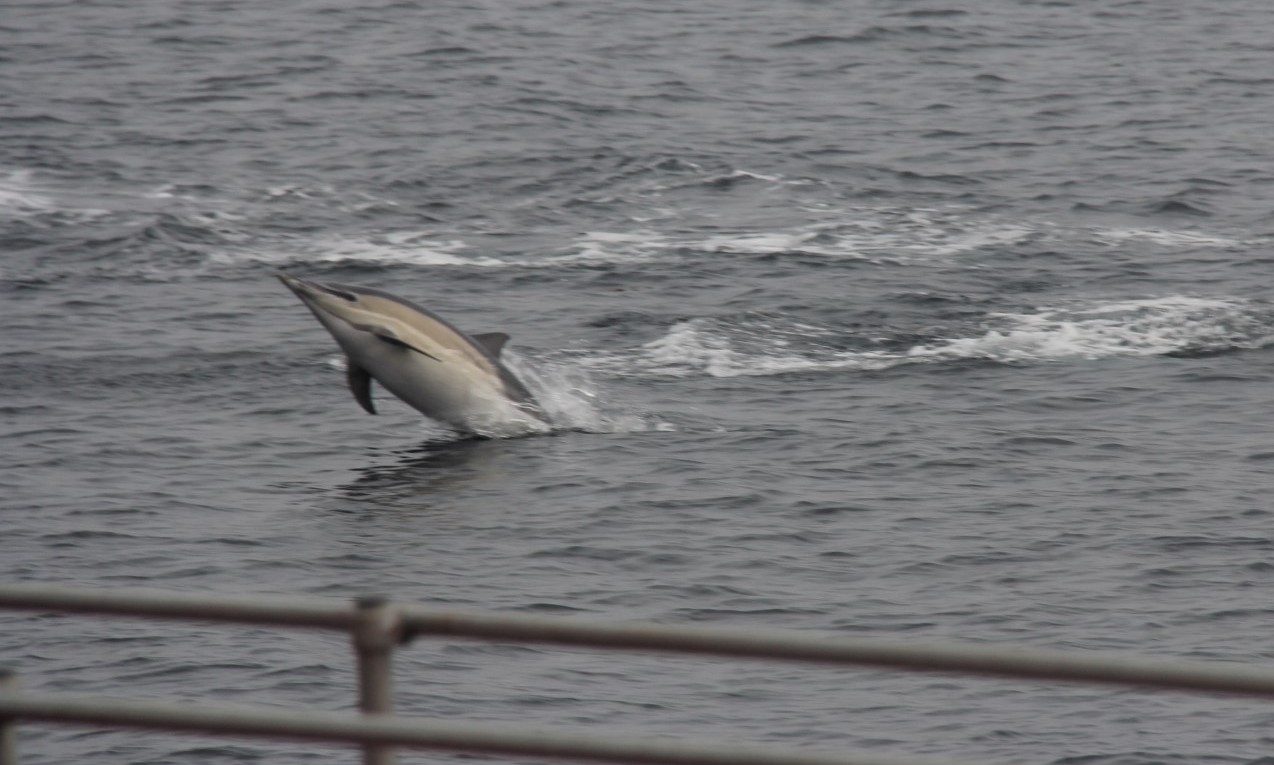 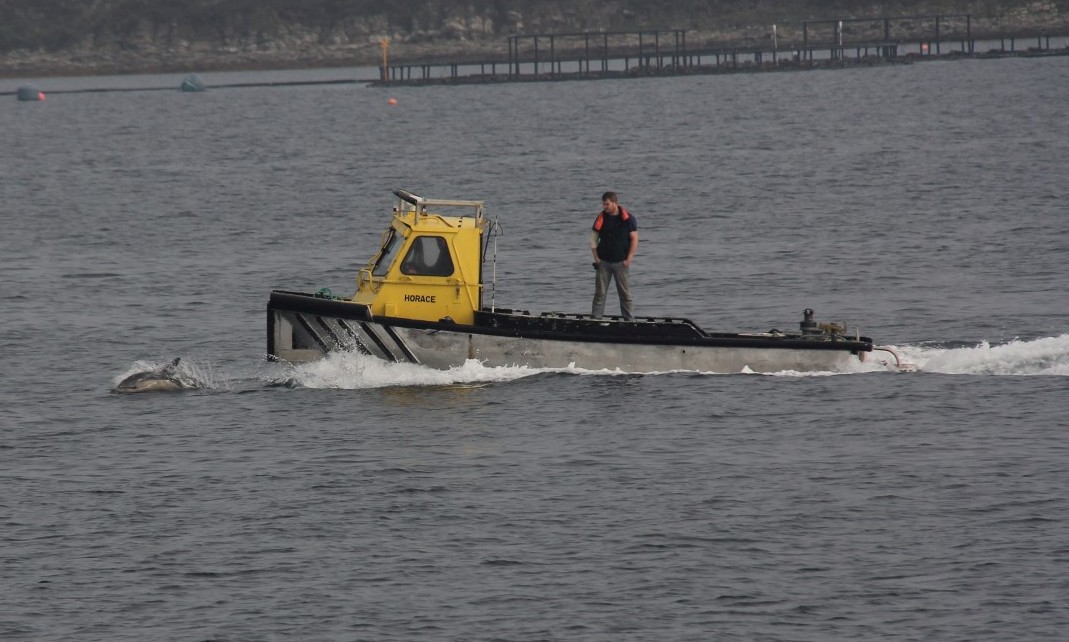 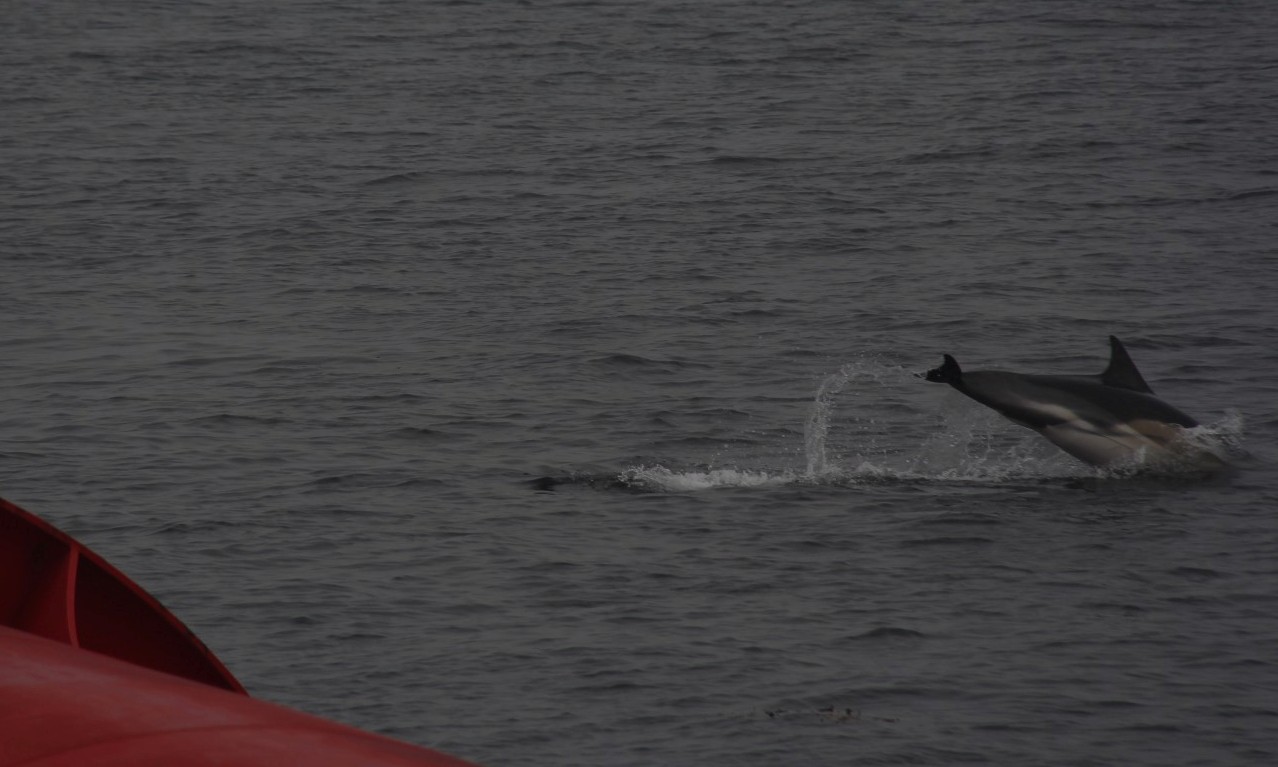 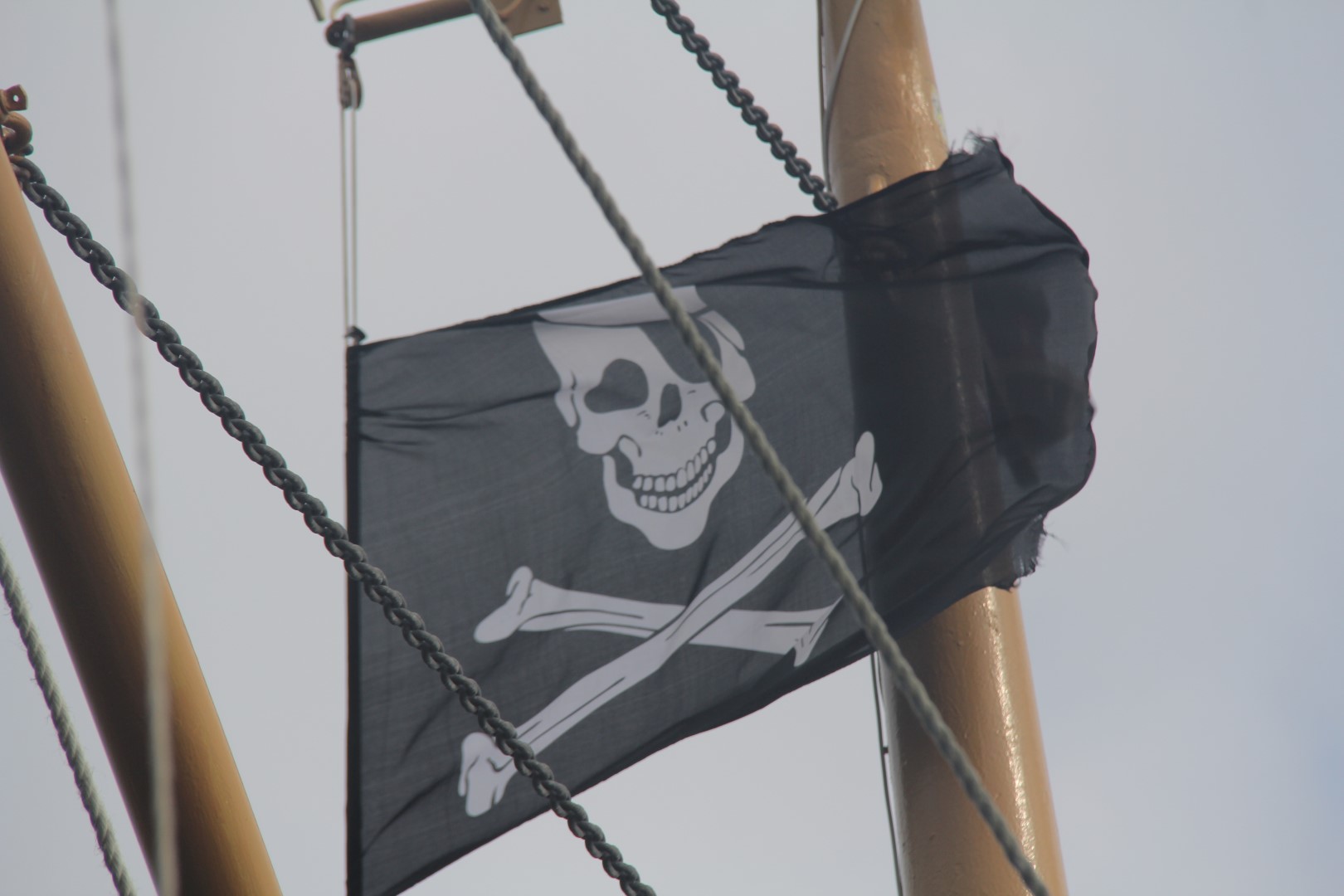 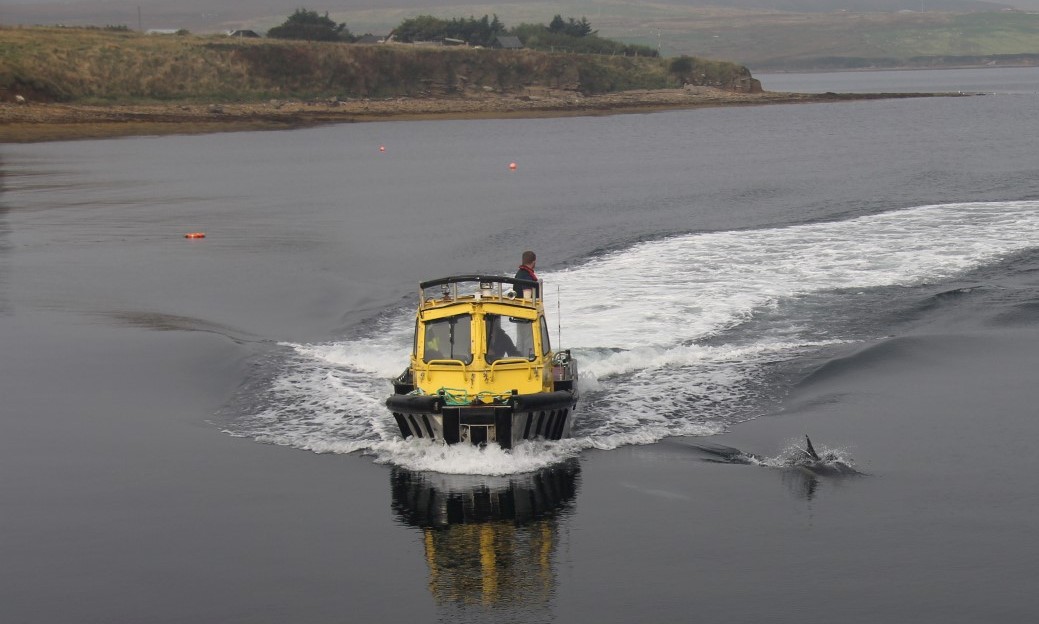 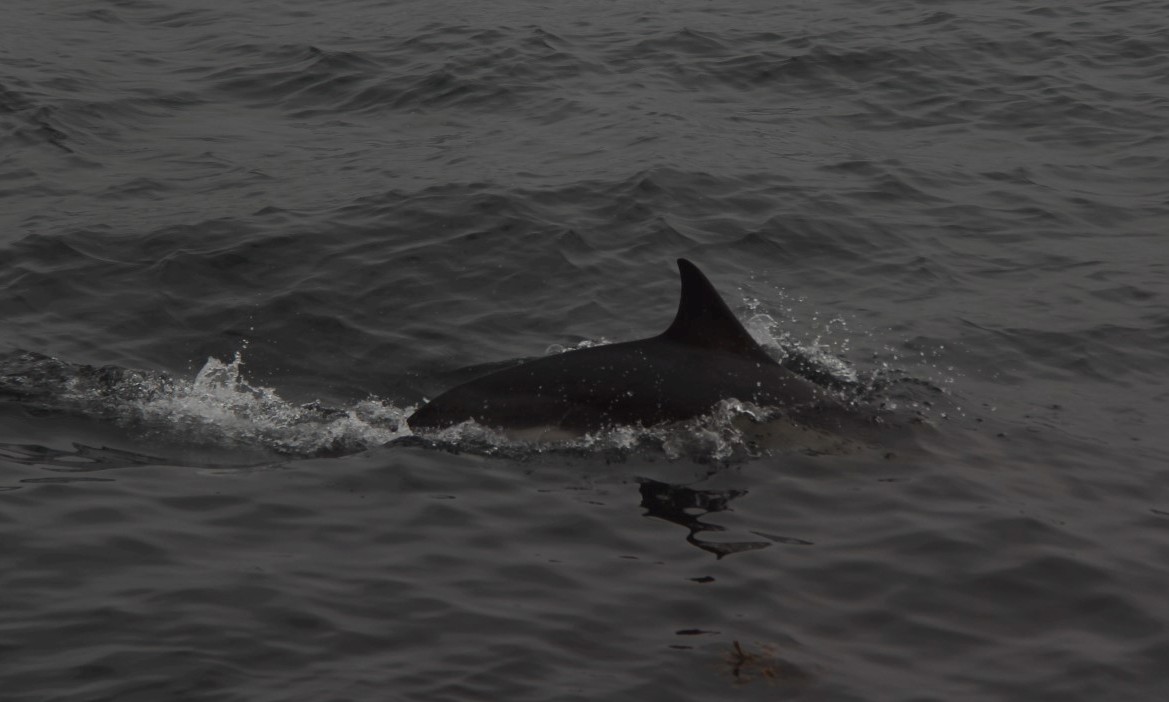 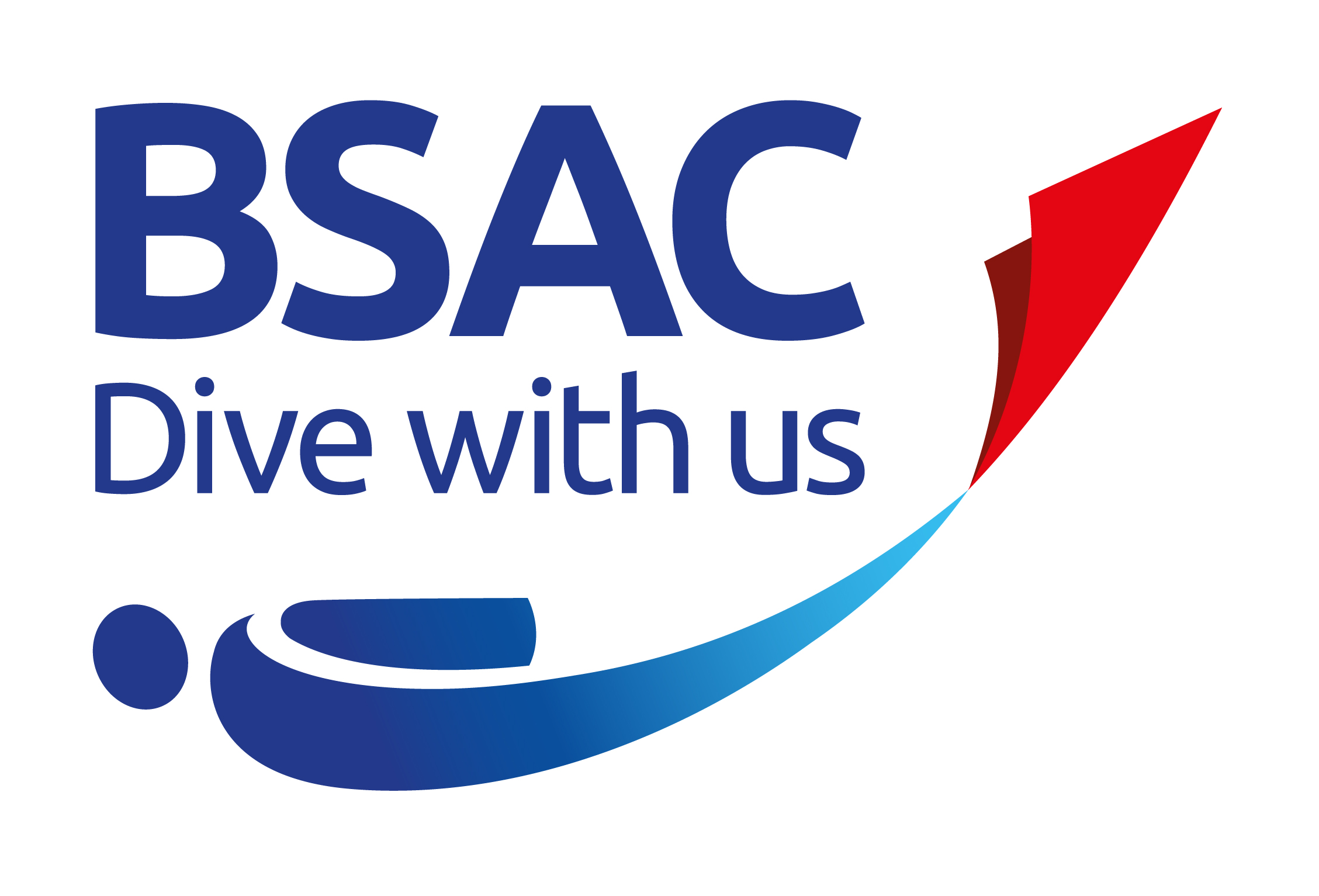